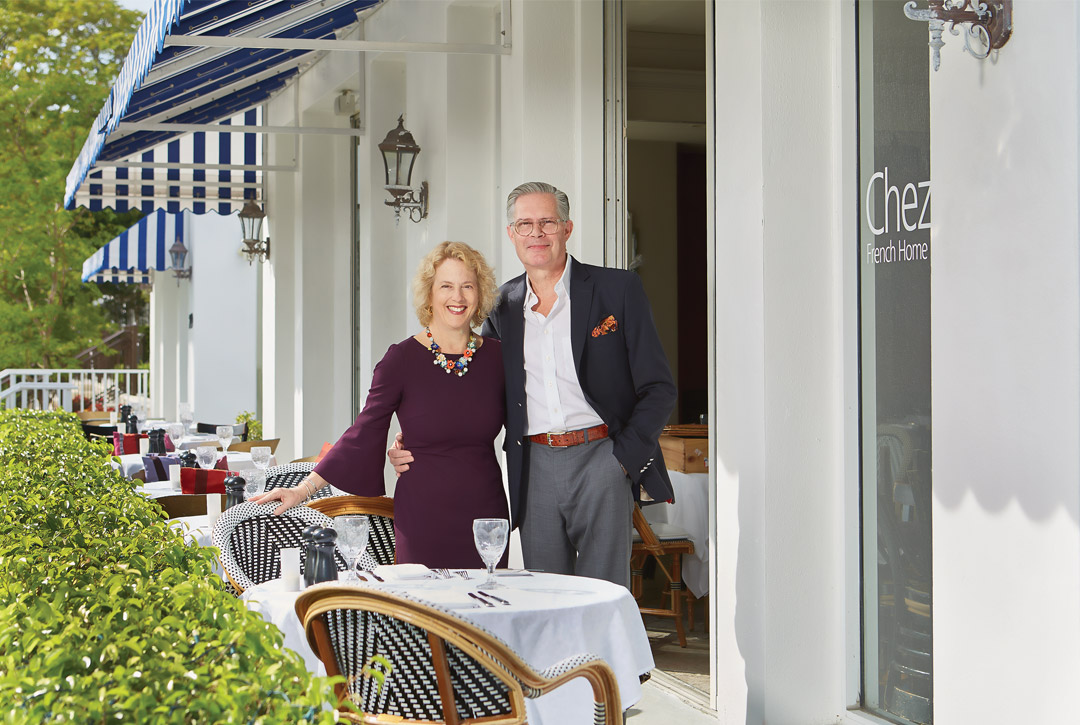 When Lisa Boët and her husband, Philippe, returned to the United States after living in Paris for more than a decade, the couple found themselves missing their neighborhood bistro. Their solution? The pair launched Chez Boët, a Parisian-style eatery focused on classic French fare with the inviting feel of the bistros they had left behind.

Now in its 18th year, Chez Boët has become a favorite amongst locals and visitors. “Some nights we know every table in the restaurant!”

As executive chef, Lisa focuses her menu on classics like escargot, French onion soup and paté, plus French regional cuisine. Some of her most popular dishes include a bouillabaisse from Marseille and the coquilles Sant Jacques from Brittany. She’s also inspired by the flavors of the former French colonies and has incorporated Moroccan-style tagines into her offerings.

“We really insist upon our dishes being very authentic. And we make them with a lot of passion!”